PPA® as an educational program

“The Psychomotor Practice Aucouturier PPA® has been created and progressively improved by Professor Aucouturier. It is framed with psychological, philosophical and institutional principles Its methodology is clear and coherent and guides the specialists PPA® in helping the child through the motoric expression and the spontaneous play that bring him/her to move progressively from the pleasure to act to the pleasure to think.

The fundamental items of the methodology of the PPA® are:

• Emotions are the foundation of the development of the child

• Development of the symbolic function

• To set up the primal reassurance process

• To promote the somato-psychic integration

• To follow the pedagogic principle, moving from the experience to the concept

Although there are different ways to approach Psychomotor Education, PEISA follows the Aucouturier’s Method (PPA®).

The “Aucouturier practice” is well known throughout Europe. It was called “relationship psychomotor education practice” and it is now called PPA® .

PPA®is an educational programme that accompanies the preschool child along the affective maturity stages of their development PPA® grounds its philosophy in the trust of the child’s unique inner programme of development It is based on the understanding of the role of the emotions in the whole developmental process.

Children choose to play freely on a specific equipment in a stimulating environment in a non directive way. Their freedom is conditional to a double rule :“We don’t hurt others and we don’t hurt ourselves."

Based on the non violent communication conception model, the programme empowers the children to solve conflicts peacefully. This holistic programme prepares the child physically, emotionally, socially and cognitively for the formal learning process.

The role of PPA in supporting the pre school is to promote the joy of learning through developing the pleasure in the symbolical function to act, to play, to create ––“to bring the child from the pleasure to act to the pleasure to think." B Aucouturier (2005). PPA® also promotes the decentralisation process which in turn helps the child acquire new perspectives. 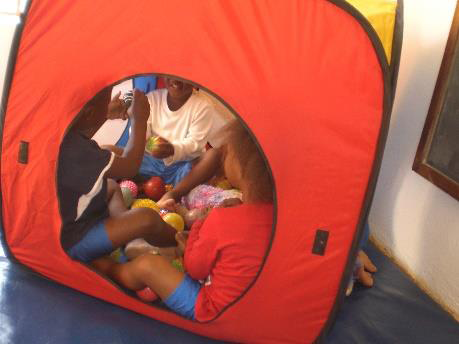 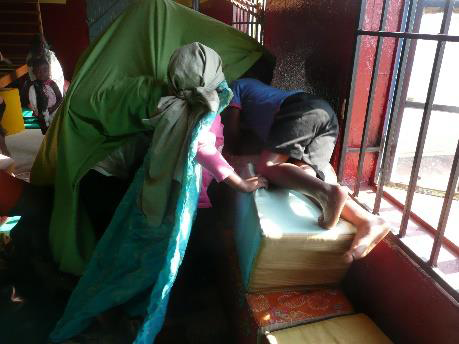 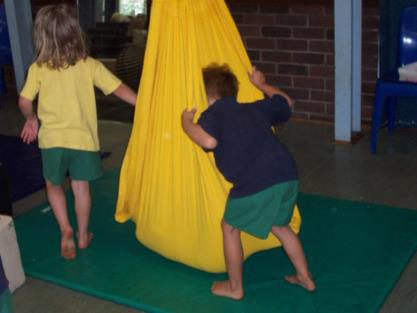